V4C is currently investing from the V4C Poland Plus Fund. The Fund targets Poland and the other countries of Central Europe, particularly Romania and the Baltics. The fund held its final closing in July 2019 at €91m of committed capital having received substantial commitments from the management team, the European Investment Fund, the European Bank for Reconstruction and Development, and a diversified group of Polish investors including a commitment by PFR Fundusz Funduszy FIZ, part of the Polish Development Fund group.

The Fund benefits from commitments by the European Investment Fund. Through these commitments, PGFF (Polish Growth Fund-of-Funds) (Polski Fundusz-Funduszy Wzrostu (“PFFW”) in Polish), an initiative created by cooperation between BGK – Bank Gospodarstwa Krajowego- and EIF is an indirect investor in the Fund.

The EIF’s commitment also benefits from the financial backing of the European Union under the European Fund for Strategic Investments (“EFSI”), set up under the Investment Plan for Europe. Under this plan, the SME Equity Product Window targets financing to private equity funds supporting this part of the economy. The purpose of EFSI is to help support financing and implementing productive investments in the European Union and to ensure increased access to financing. The commitment to V4C Poland Plus was the first to be deployed by EIF under the EFSI.

V4C Eastern Europe Fund, the prior fund managed by V4C team, had total committed capital of Euro 156 million. It was focused on Central Europe. The fund is now out of its investment period and is in the process of exiting its final investments.

BCEF (formerly the Baring Central European Fund), was raised in 2001 for investments in Central & Eastern Europe. It had €86m of committed capital. BCEF targeted mid-market expansion capital investments in owner-led companies. The fund has been fully liquidated.

V4C’s track record of investments also includes transactions completed by its Partners in their prior roles at the European Bank for Reconstruction and Development and The Riverside Company. 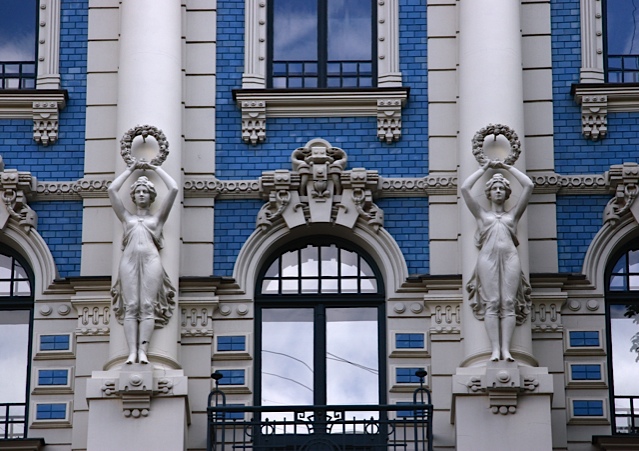